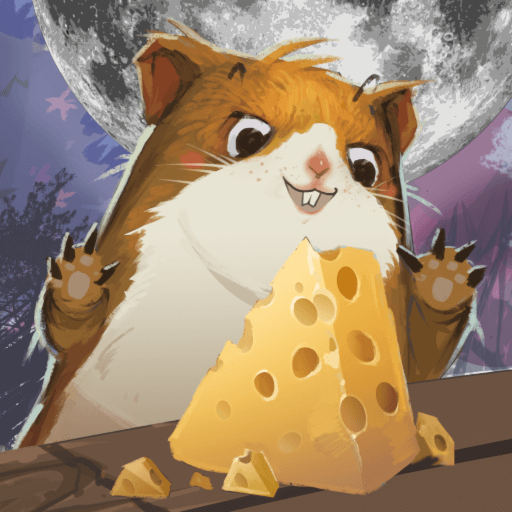 This is a companion app for the game “Cheese Thief” published by Jolly Thinkers. 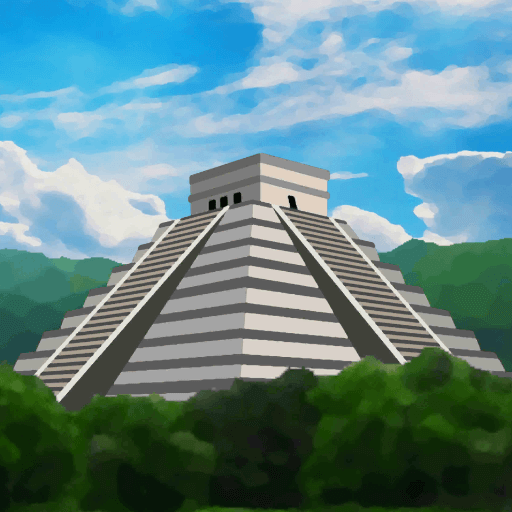 Board game app for one or two players.
Playable online and offline

Yuca is a small, fast, fun and absolutely exciting board game for one or two players. 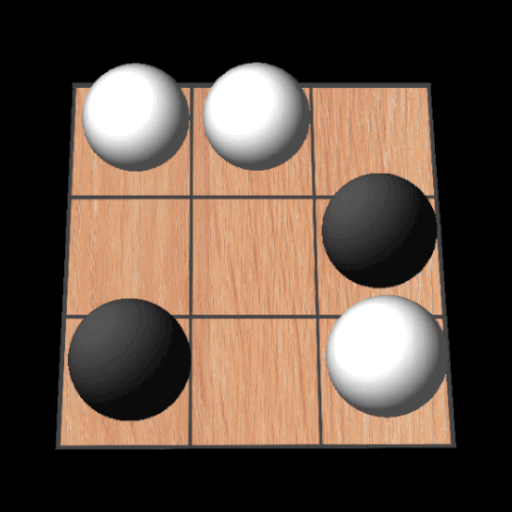 Board game app for one or two players.
Playable online and offline

Tama is a strategic board game for one or two players. You can play against any player or against the computer.

Play against the computer in 50 unique levels on your smartphone or tablet or play against your teammate and two devices in the same WiFi. 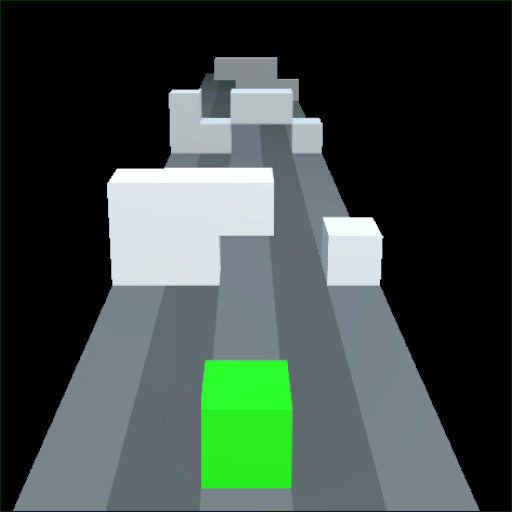 free arcade game
without ads.
unique artstyle. Cubo is a fast-paced arcade game for in between. Avoid the obstacles while Cubo gets faster and faster.
Get better and better and rise with your score. But beware, the obstacles get harder and harder over time.

Are you up to the challenge?

LaudoStudio 2018
free
without ads
This is the new version of the starting player app. The Start Player app gives you an easy and quick way to choose a starting player. You can even create up to 12 individual groups that can consist of 2 to 12 players.